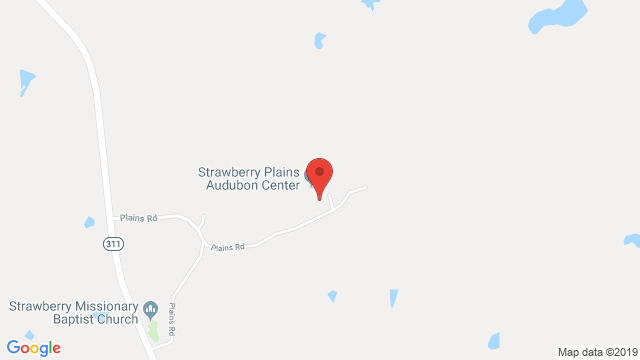 Join us for a workshop on bird and animal lore of Africa and Kemet with Holly Spring’s own renowned Linguist and Egyptologist, Rkhty Jones. Birds were highly significant and revered in the language and culture of Ancient Egypt (Kemet), being found in creation stories, as symbols of governance, and represented in the social order. Unlike other cultures, all birds and animals were revered similarly to humans, given the same final rites, including mummification in some instances. The language of Kemet was Mdu Ntr, which means “language of nature” and was written using pictures representing their surrounding habitats and its beings, the largest category of which were birds. In Mdu Ntr, there was not one word for ‘birds’ in general, as every bird type/species had its own name and was regarded as such.
This workshop will explore the writing system, namely the picture symbols of Mdu Ntr; the culture, bird and animal lore from ancient Africa and Kemet; and observe how it has transcended down to us today through millennia and across continents and peoples. The literature of Kemet is rich in animal stories, with oral traditions passing from Africans living in Greece to around the world, as represented in the well-known Aesop’s fables whose origins began in Ancient Africa and Kemet. 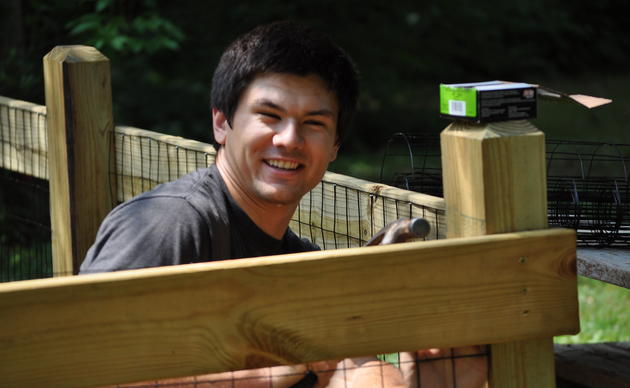